skip to main | skip to sidebar

Images from the Gawad Kalinga Groundbreaking and MOA signing 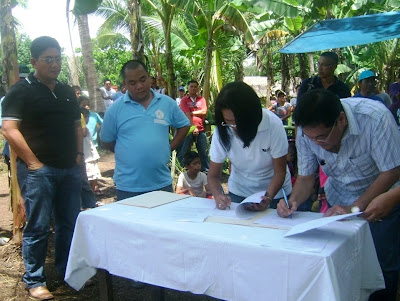 Mayor Reynaldo Uy and Ms. Elisea Gozun as they signed the Memorandum of Agreement. Looking on as Vice Mayor Ronald Aquino and Dinagan Punong Barangay Felicisimo Daguman.
Mayor Reynaldo Uy attended the Tomasing Gomez / Dinagan Gawad Kalinga (GK) Village Groundbreaking and MOA signing in Barangay Dinagan last Saturday. The affair was graced by GK Board Member Elisea "Bebet" Gozun. Ms. Gozun who is a former DENR Secretary is also the Program Director of Green Kalinga.
The day's activity included the MOA signing between the GK and Barangay Dinagan. The Gomezes led by Atty. Eduardo Gomez were also on hand to sign for additional lot donation. After the groundbreaking ceremony, some the invited guests and Punong Barangay proceeded to Breadmix Conference Hall at the city proper an Environmental Forum with Ms. Elisea Gozun. 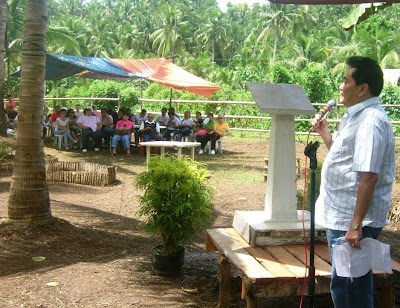 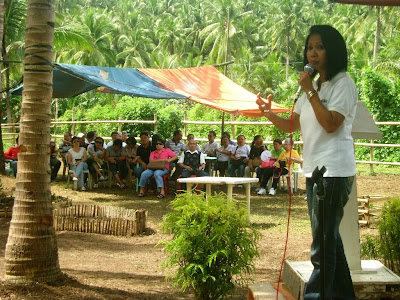 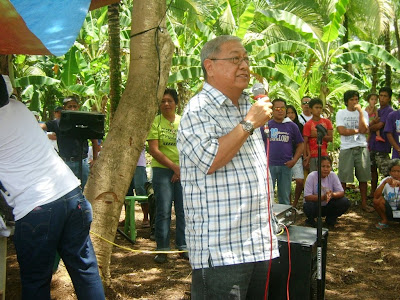 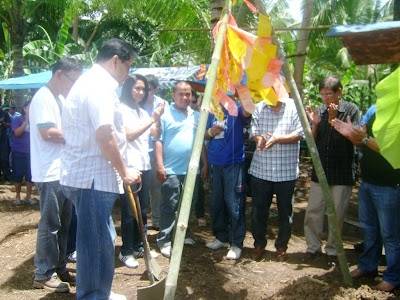 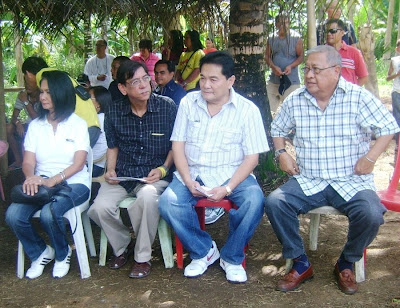 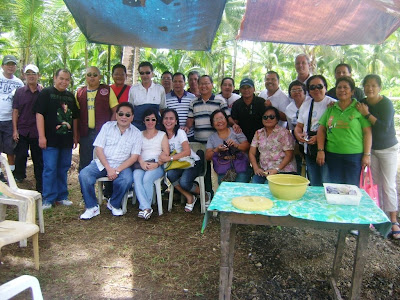 Mayor Uy with some of the Department Managers who attended the event. 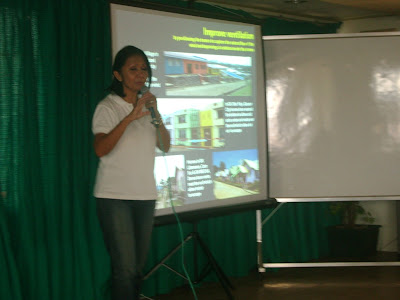 Ms. Elisea Gozun as she presided over the Environmental Forum 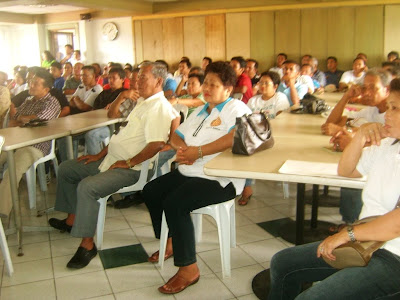 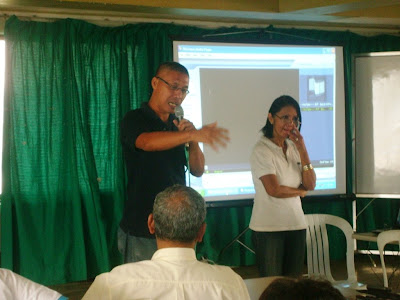 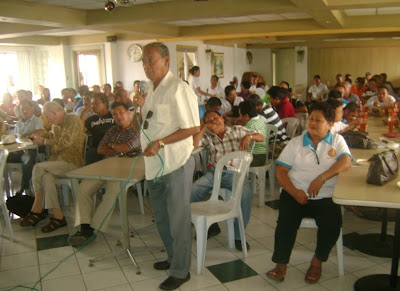 On the sidelights: Here are some pictures of the Calbayog Sanitary Landfill project in Barangay Dinagan 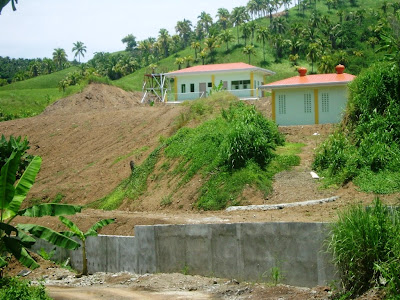 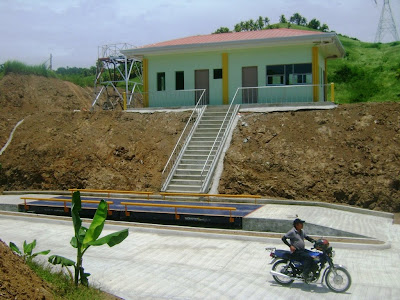 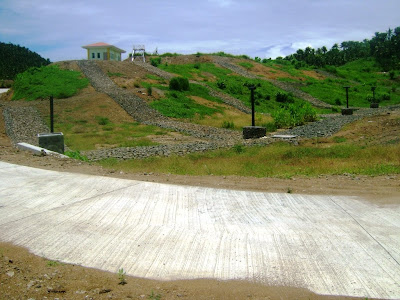 Posted by Ronald Ladrero Ricafort at 8:39 AM

the time in Calbayog is:

In the News
In the News provided by The Free Dictionary

Match Up
Match Up provided by The Free Dictionary

just in case you wanna know

Will the creation of a new province to be known as Northwest Samar make a difference in the lives of the Samareños? 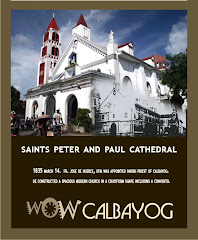